Objective of the expedition

Primary objective was to summit Aconcagua in Argentina and to return safely back home in The Netherlands in 2003/2004. Aconcagua is the tallest mountain of the American continent, 6962 meters, and one of the 7 Summits.

We considered it a successful expedition if everyone:

The best time to go to Aconcagua is their summer period. Normally one would climb the mountain between mid December and mid March.

The plan was to take 5 weeks for the trip. Twenty days for the Aconcagua itself and the rest for acclimatization, transport, relaxing, etc. 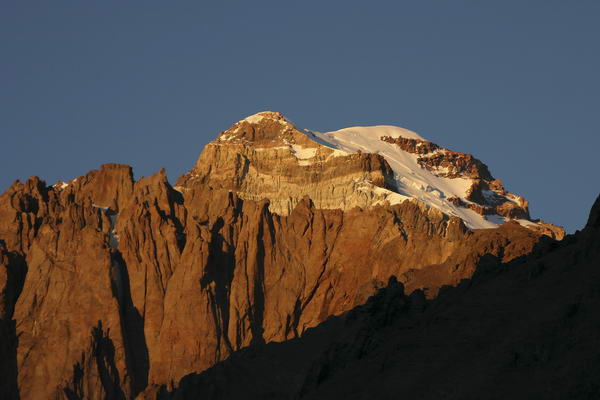 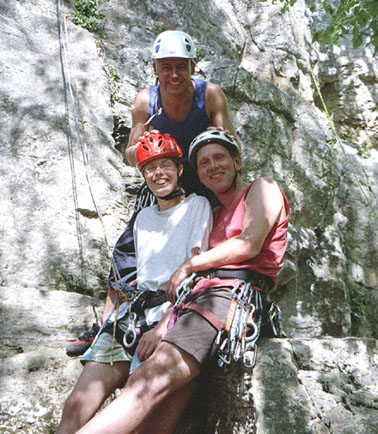 Ideally a team would comprise 4 to 6 persons. Initially we had a team of 4, but unfortunately one had to cancel, so we ended up with a team of three. If we had diminished to a couple, we would have considered taking the Normal route.

On the photo, clockwise starting with the red helmet:

Interested in our other expeditions? In 2005 Marja and Otto summited Elbrus. In 2009 the 3 of us attempted Baruntse, Antonio succeeded! And in 2010 Otto and Marja crossed the remote Tilmans Pass in Nepal